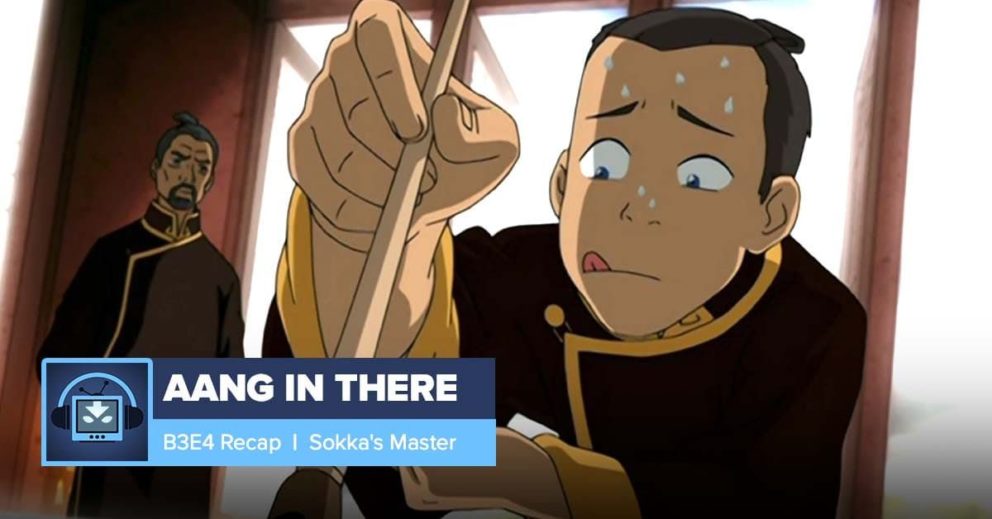 Zak Mohamed (@Zakmohamed32) and Jacob Redmon (@jkredmon) are joined by Brandon Lee Gowton to recap episode 4 of season 3 of Avatar: The Last Airbender! They talk about Sokka’s character journey, silly moments from Sokka’s training, yoked Iroh, and much more. They rank the episode and talk through listener feedback. Plus, they do a Tea Quartet to sort teams in the NFC East in bending types!