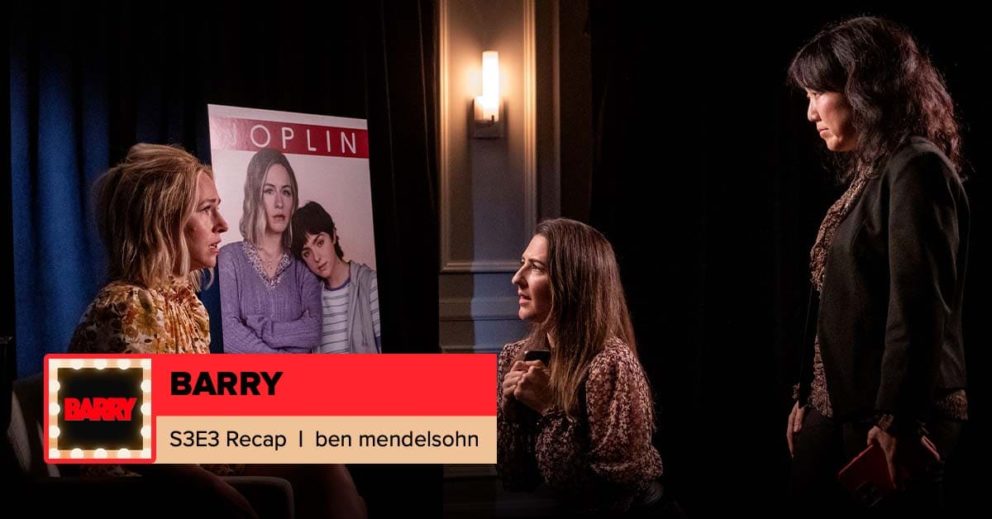 This week, Mike and Deidre try to herd goats, the press, and plotlines as they cover Season 3 Episode 3, “ben mendelsohn.”