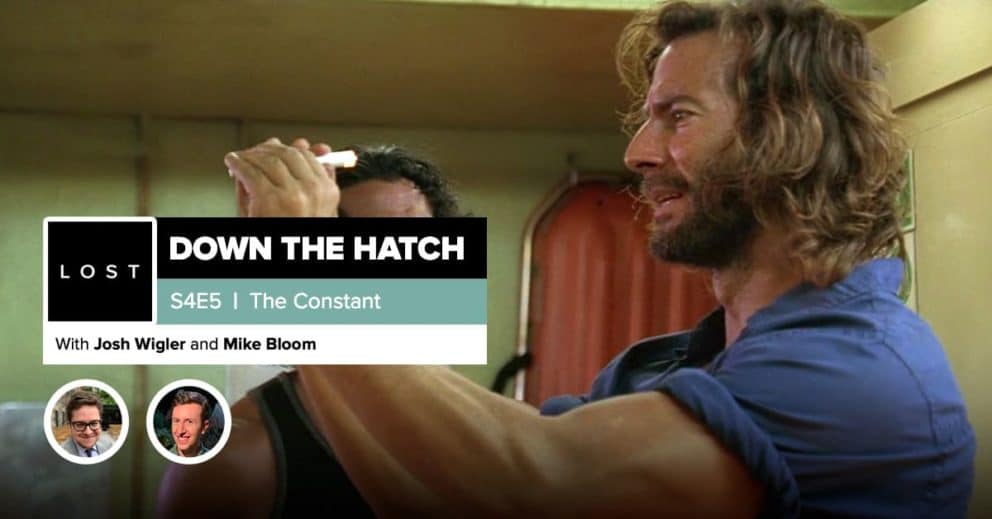 In “The Constant,” Desmond Hume trips through time on a journey toward his lost love Penny Widmore. It’s a mind-bending love story, one that stands the test of time and one that stands out as not just the best episode of “LOST,” but one of the best episodes of television, ever. Does it hold up to that billing? Josh and Mike dig into it all.