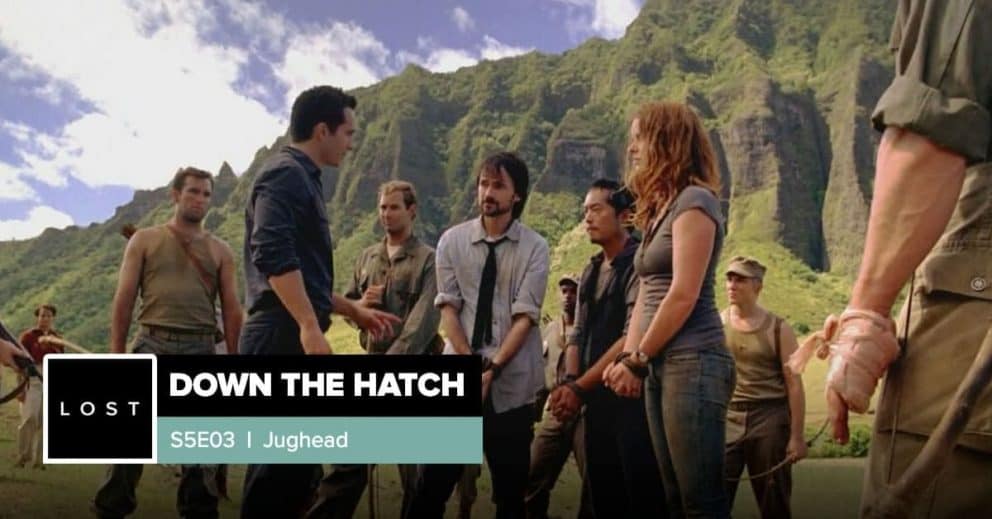 It’s a radioactive week on Down the Hatch as we embark on LOST Season 5, Episode 3, “Jughead.” In this week’s podcast, Josh Wigler (@roundhoward) and Mike Bloom (@AMikeBloomType) break out the lead to stop a nuclear catastrophe, while also breaking down what just might be one of the single most important scenes in the entirety of LOST.