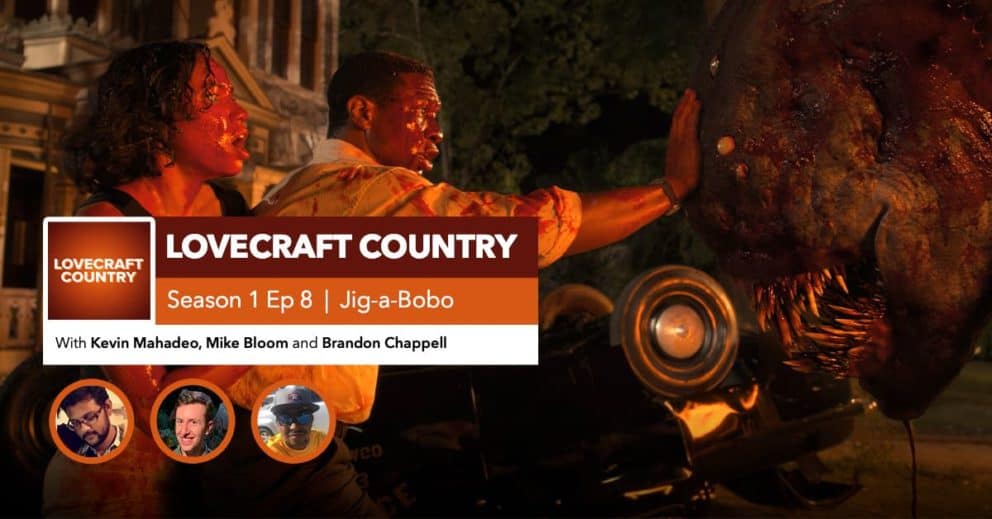 The third-to-last episode of the season starts bringing together all the main characters, as well as devotes some time to Dee, and the new “friends” who begin to haunt her. The trio of podcasters get into the connection to the real-life story of Emmett Till, the horror of Topsy and Bopsy, and what may be coming down the pike for the next two episodes.

Links from the show …

• Kinitra Brooks on Episode 8 (The Root)

• The Emmett Till Foundation