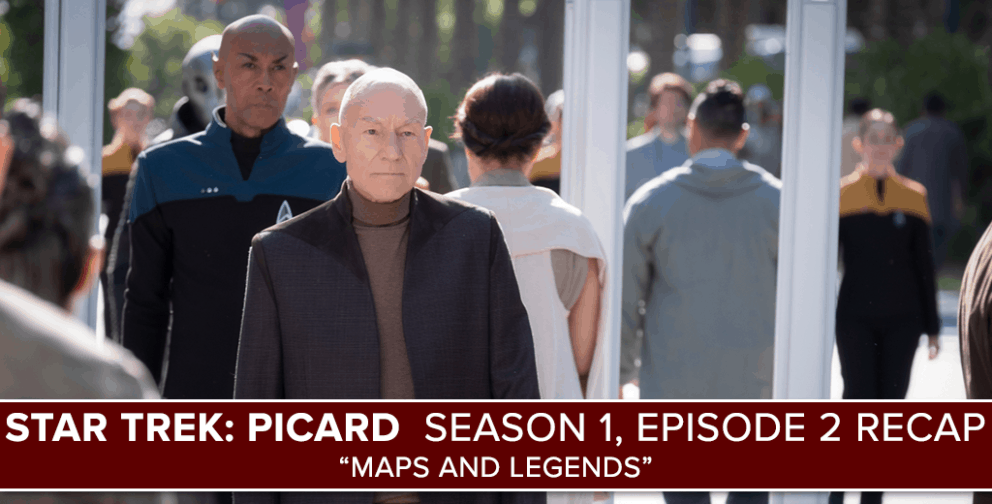 Jessica Liese (@HaymakerHattie) and Mike Bloom (@AMikeBloomType) have only one thing to say: Hell yeah!

Actually, they have much more to say, as they unpack the drama and twists that continue to unfold over season 1. They get into undercover Romulans, a flashback that leaves them seeing red, some Borg harvesting, and a terminal TNG callback in their recap of “Maps and Legends.”