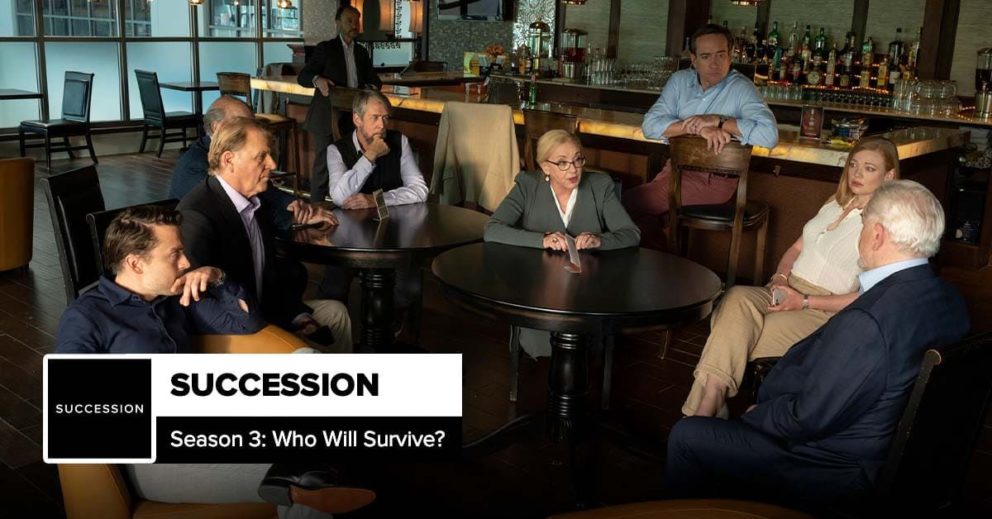 ‘Succession’ Season 3: Who Will Survive?

HBO’s ‘Succession’ enters season three, and Post Show Recaps is along for the ride. Join Josh Wigler, Jess Sterling and Grace Leeder every week for coverage of the new season.

This week, the hosts pit the ‘Succession’ characters against one another in a totally made-up and completely unfair ‘Survivor’ simulation. Which member of the Roy family and/or their supporting cast would win in this cutthroat game? The podcast’s final answer may surprise (and infuriate) you!