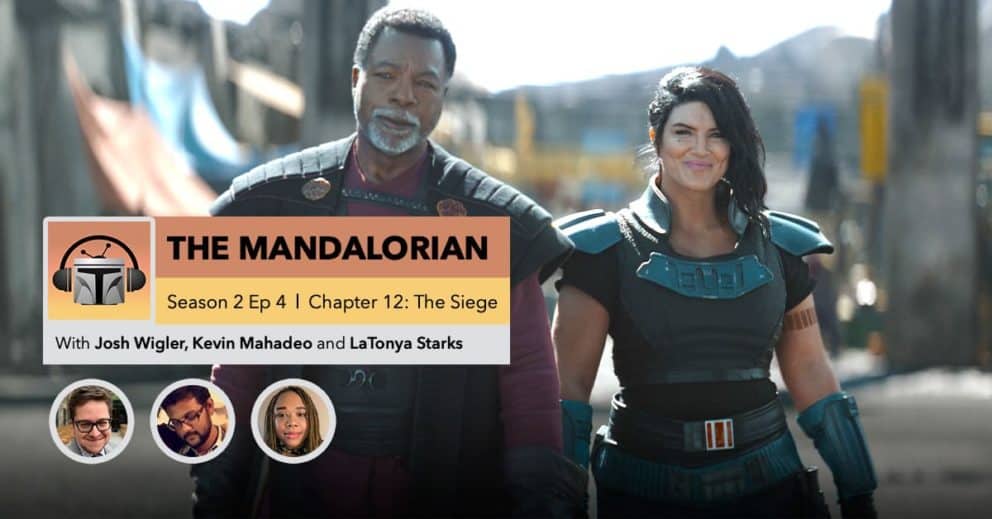 This week, the team tackles “The Siege,” directed by Carl Weathers. Mando and his little buddy return to familiar territory, team up with familiar friends, and even revitalize some familiar theories. It’s a mixed bag on some levels, resulting in some punch-drunk podcasting. Enjoy!

Join the Post Show Recaps Patreon at the Discord level to keep the conversation about “The Mandalorian” going. Also send your feedback to the team: [email protected].