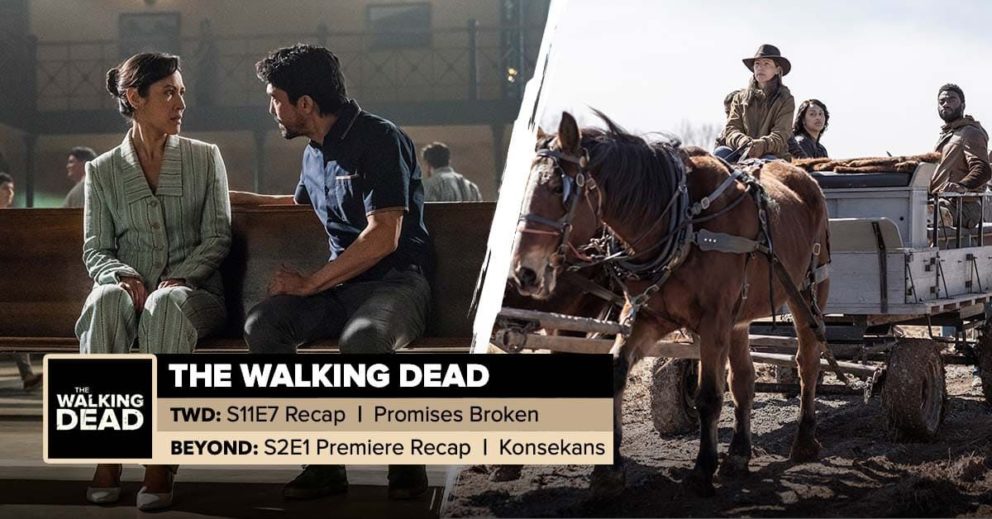 The entire panel has convened to unpack two episodes of Walking Dead content: episode 7 of season 11 of the mothership and the season 2 premiere of The Walking Dead: World Beyond. Jess (@HaymakerHattie), Chappell (@Chappells_Show), AJ (@AJMass) & Josh (@roundhoward) have a lot of questions to answer, including: what is the actual point of these convoluted tests: both the one laid out for Hope in World Beyond and the one laid out for Eugene in the Commonwealth? If Negan actually did kill everyone, how would the Savior War have played out differently? And where the hell is Elton, anyway?

This episode contains a couple of hint-y spoilers for the Walking Dead comics as well as spoilers for “Game of Thrones,” “Breaking Bad,” “Cruel Intentions,” and “Django Unchained.”