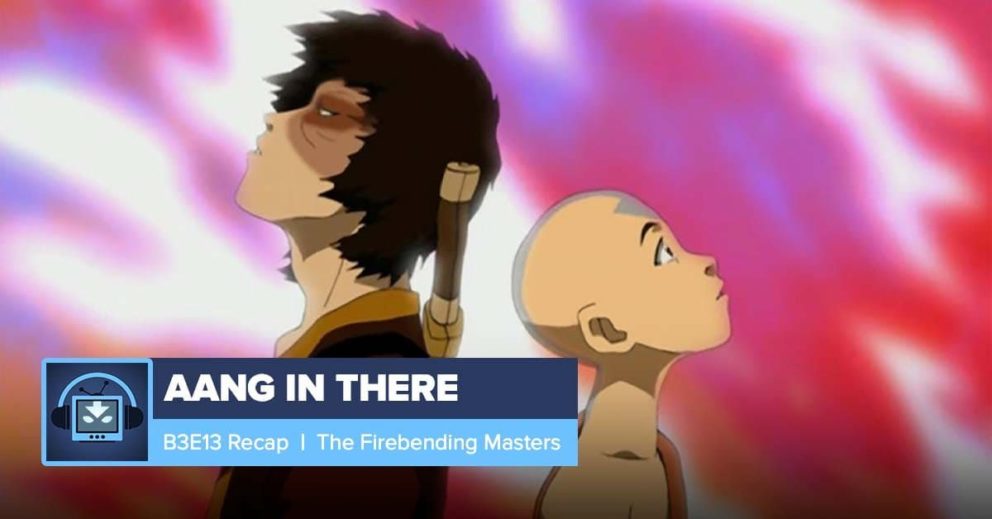 AANG IN THERE: Book 3 Episode 13: The Firebending Masters

Zak Mohamed (@Zakmohamed32) and Jacob Redmon (@jkredmon) are ready to go on their own heist as they recap season 3, episode 13 of Avatar the Last Airbender! Along the way, they discuss tongue vs teeth and go through hard to spell words! They then rank the episode, battle, and discuss listener feedback!