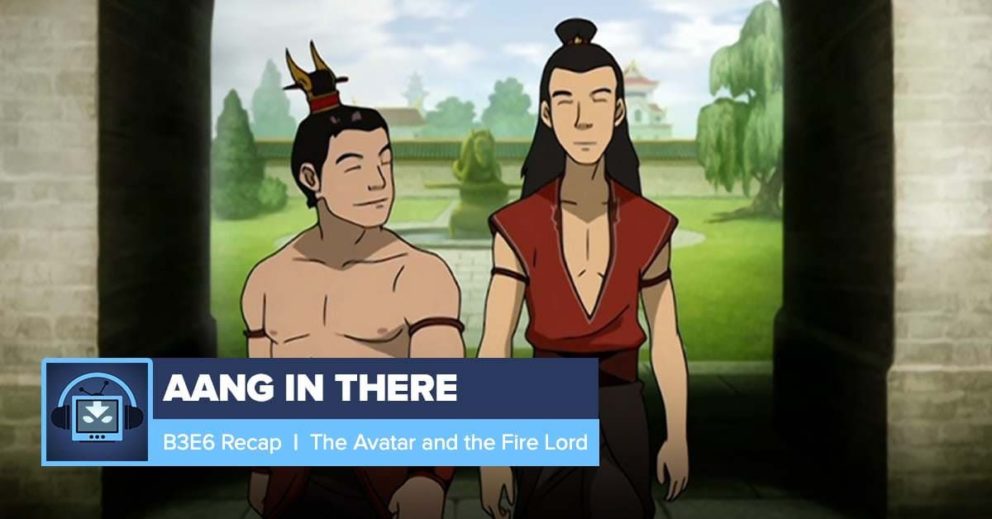 AANG IN THERE: Book 3 Episode 6: The Avatar and the Firelord

Zak Mohamed (@Zakmohamed32) and Jacob Redmon (@jkredmon) are joined by TikTok legend Lauren Hi’ilani! Together, they recap episode 6 of season 3 of Avatar: The Last Airbender! As they go through the episode, they take direct quotes from the episode, talk about the methods to pick Avatars and much more! They rank the episode and discuss listener feedback!