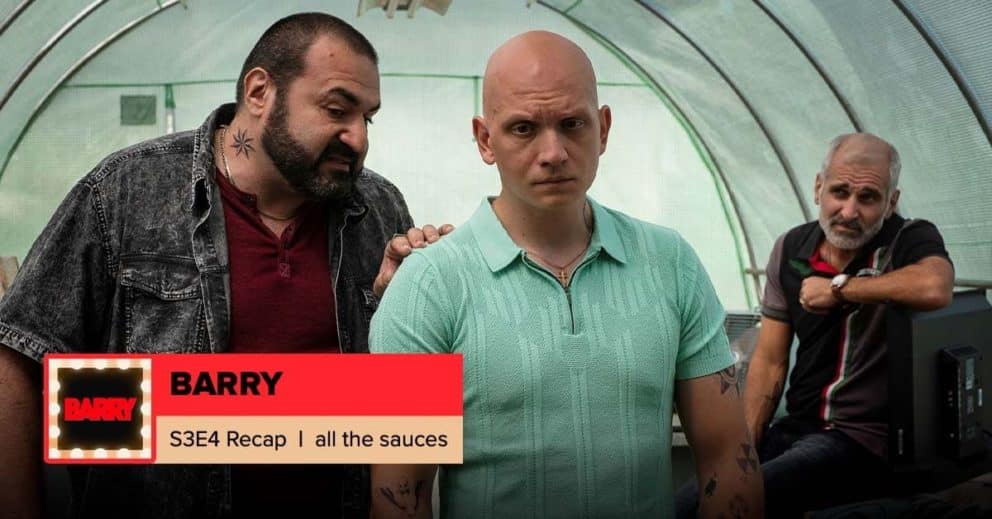 This week, Mike and Deidre talk all things red in carpets and detonate buttons as they cover Season 3 Episode 4, “all the sauces.”