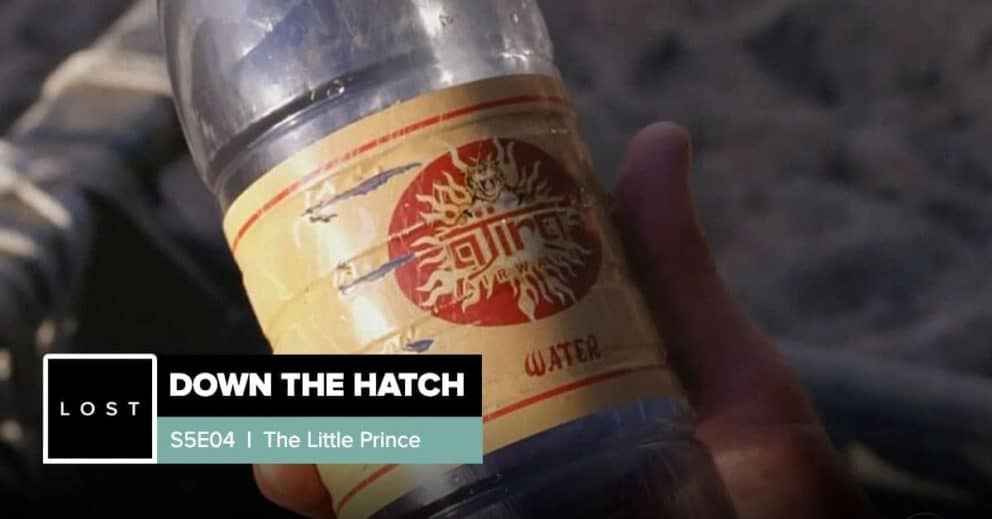 Lost: Down the Hatch | Season 5 Episode 4: ‘The Little Prince’

Outrigger warning! It’s time to discuss the one mystery Damon Lindelof and Carlton Cuse said they would never answer, as Down the Hatch pushes onward into season five of LOST.

In Season 5, Episode 4, “The Little Prince,” Josh Wigler (@roundhoward) and Mike Bloom (@AMikeBloomType) break down the mystery of the other outrigger, as Sawyer, Juliet, Locke and the rest try to survive their time-travel misadventure. Meanwhile, in the “present,” Jack and Kate reunite as a threat to take Aaron away comes into sharper focus.