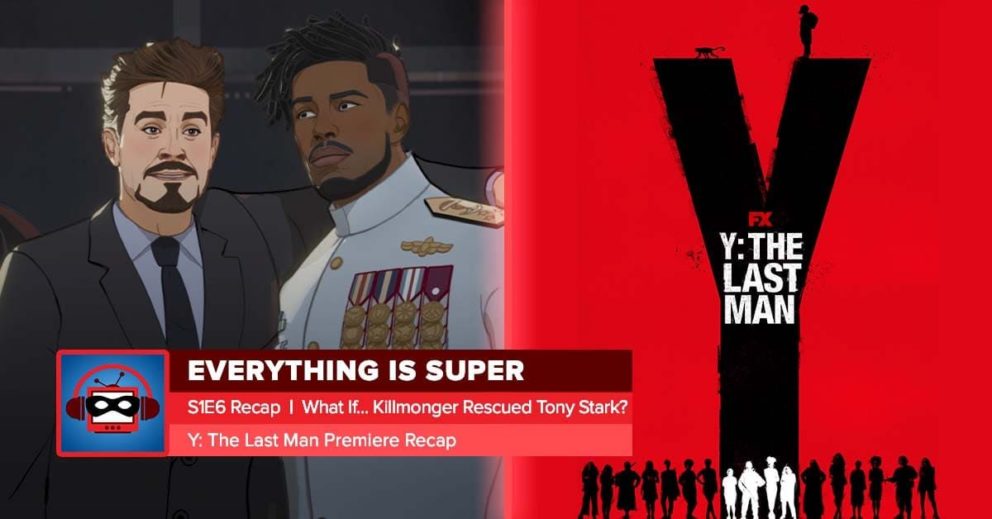 Marvel’s What If? Episode 6 Recap: “What If… Killmonger Rescued Tony Stark?” + ‘Y: The Last Man’ Series Premiere Spoiler Review | Everything is Super

This week, Josh and Kevin discuss Michael B. Jordan’s return as Killmonger in the sixth episode of the series. Halfway through the podcast, they shift their focus to “Y: The Last Man,” a brand new TV series on Hulu based on the DC Comics series of the same name. The first three episodes of “Y” are available now on Hulu.

Next week, Josh and Kevin are recording the podcast live and in person, together! How exciting! They will discuss the latest “What If…?” episode, as well as answer any Qs you have for a special round of EiS AMA. Hit us up: [email protected].