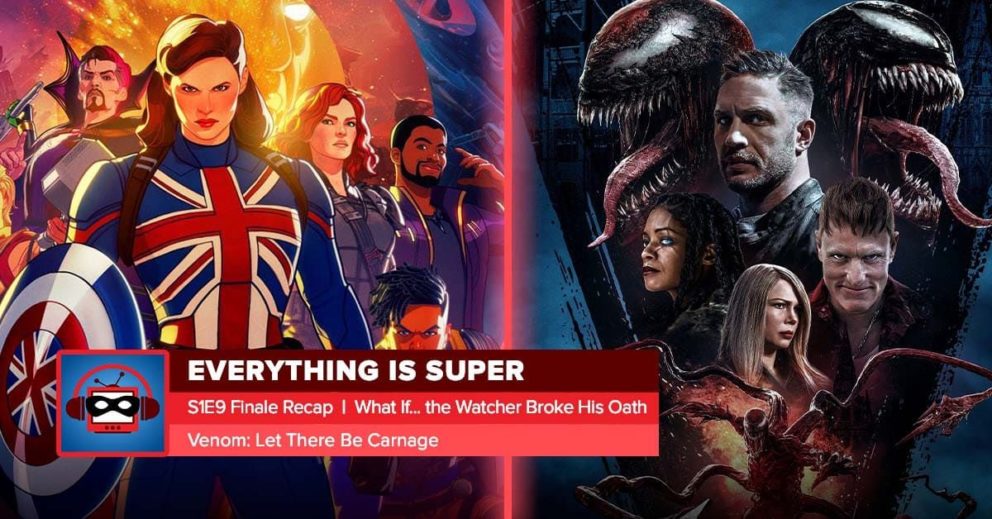 Marvel’s What If Finale + Venom 2 Spoilers

This week, Josh and Kevin talk through the final episode of Marvel’s “What If,” and then they give their full spoiler thoughts on “Venom: Let There Be Carnage.” Next week, Josh and Kevin will do a free-for-all episode, which means it’s a perfect time to send your feedback into [email protected].