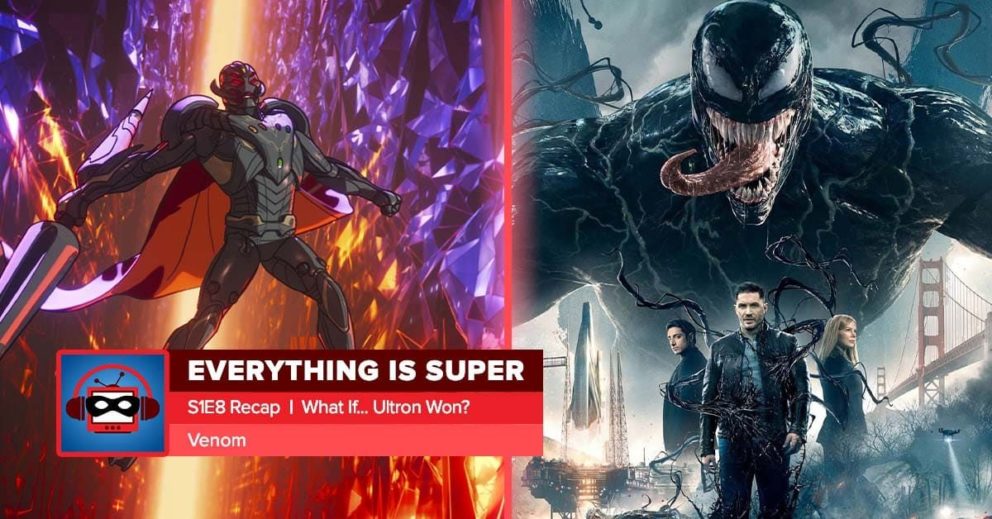 Venom + Marvel’s What If? Episode 8 Recap: “What If… Ultron Won?” | Everything is Super

This week, Josh and Kevin talk through the latest “What If,” and Ultron’s takeover of the multiverse! Uatu goes full Dragon Ball Z! The crossover is real! How does this set up next week’s finale? Josh and Kevin talk about all of that, and more. Plus: VENOM! The sequel has just landed, but before that, Josh and Kevin need to look back on the first Tom Hardy movie.

Next week, Josh and Kevin will talk about the “What If” finale, as well as “Venom: Let There Be Carnage.” Get your feedback into [email protected].