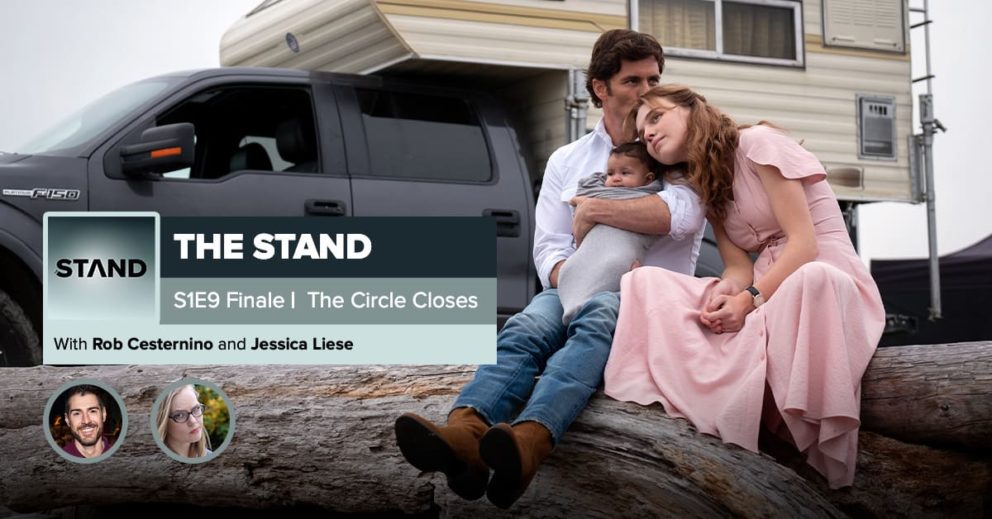 The Stand | Episode 9: “The Circle Closes”

Well, Jess Liese (@HaymakerHattie) and Rob Cesternino (@robcesternino) are ready to talk about all two of the things that happened in the finale of the CBS All Access miniseries “The Stand.” They’ll ponder the rationale behind leaving society right after rebuilding it, find ways Randall Flagg could have improved his new strategy, discuss what they’d rather have seen addressed in this episode, and give their opinions about which actors have gained the most from working on this series. They also note a few places where this new ending, penned by Stephen King himself, improved upon the novel’s version of events and where it could have stood to improve MORE.

What did you think of the finale? Send your feedback to us on Twitter by tagging @PostShowRecaps!