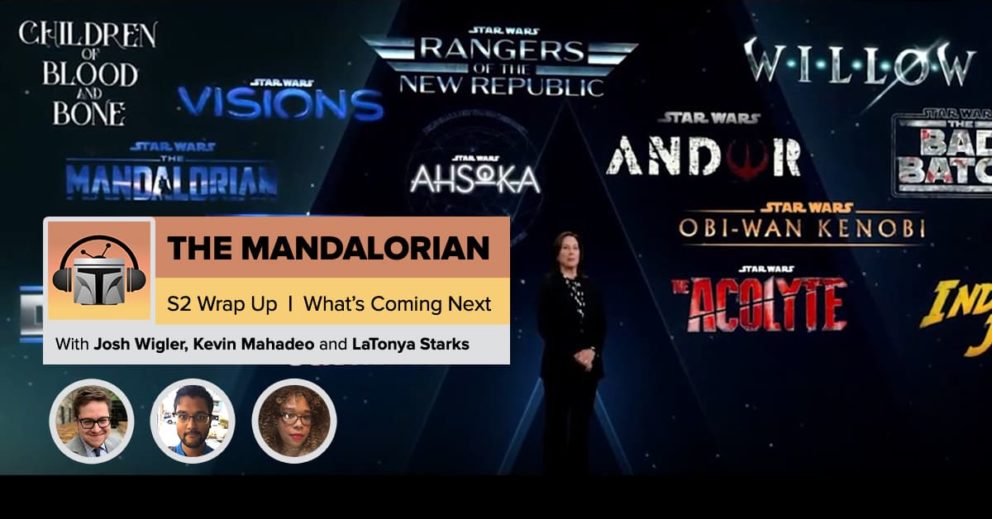 The Mandalorian | Season 2 Wrap-Up Special (Plus, What’s Coming Next?)

This week, Josh, Kevin and LaTonya close out their coverage of “The Mandalorian,” answering listener feedback and offering final takes on the season. Plus, what’s coming next? A new “Star Wars” podcast is about to arrive on Post Show Recaps, so don’t unsubscribe just yet!