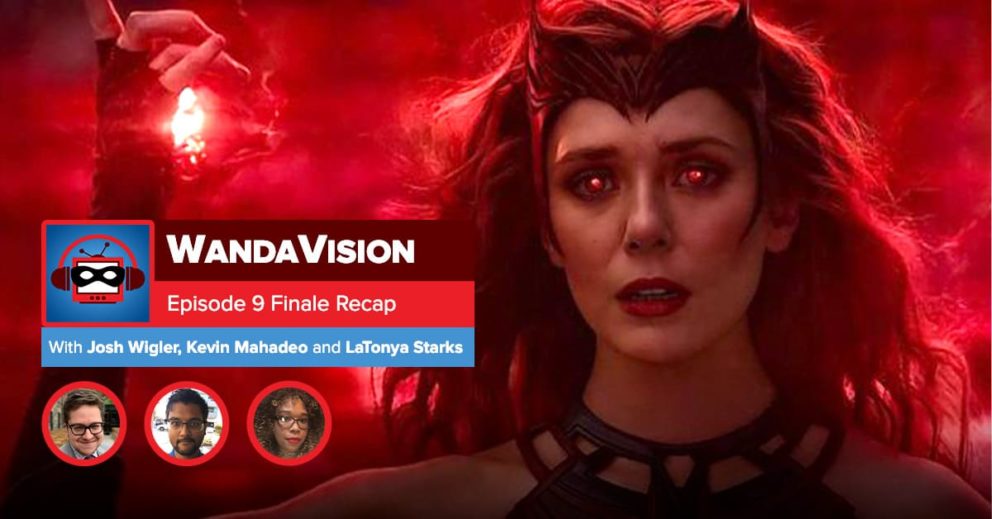 This week: Josh, Kevin and LaTonya dive into the “WandaVision” finale. Opinions! We have them!

Next week: “WandaVision” feedback and “Falcon and the Winter Soldier” preview! Josh, Kevin and LaTonya will be joined by Mike Bloom, who is picking up the mic for Josh on the podcast for the next several weeks. Kevin, LaTonya and Mike will be here every Monday recapping the new Marvel series, so make sure to follow along.