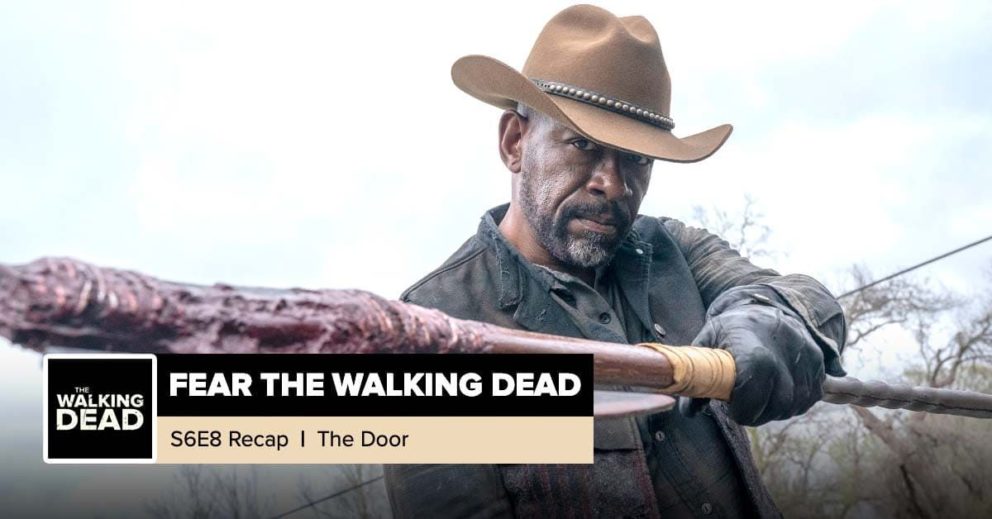 There’s no break between the end of “The Walking Dead” Season 10 and the beginning of “Fear the Walking Dead ” season 6b, so Jess (@HaymakerHattie) and Chappell (@Chappells_Show) don’t get a break either. This week they’ll also be joined by their former comrade in arms, original PSR “Walking Dead” host Josh Wigler (@roundhoward), who’s back to give a certain character the sendoff they deserve. Along the way, they’ll evaluate John Dorie’s skills as a film critic, decide whether the person who said they saved Morgan really did save him, decide how many people really could fit on a floating door, and rank the murderous children of the “Walking Dead” franchise and beyond. They’ll cap it all off by catching Josh up on what happened in the final episodes of “The Walking Dead” Season 10.

Please note that this podcast will indeed spoil the character death that occurs in this episode as well as events from this past season of “The Walking Dead” proper, “Game of Thrones,” “Monsters Inc,” “Can’t Hardly Wait, “Harry Potter & the Deathly Hallows,” “Titanic,” “The Good Son,” and “Life of Pi.”