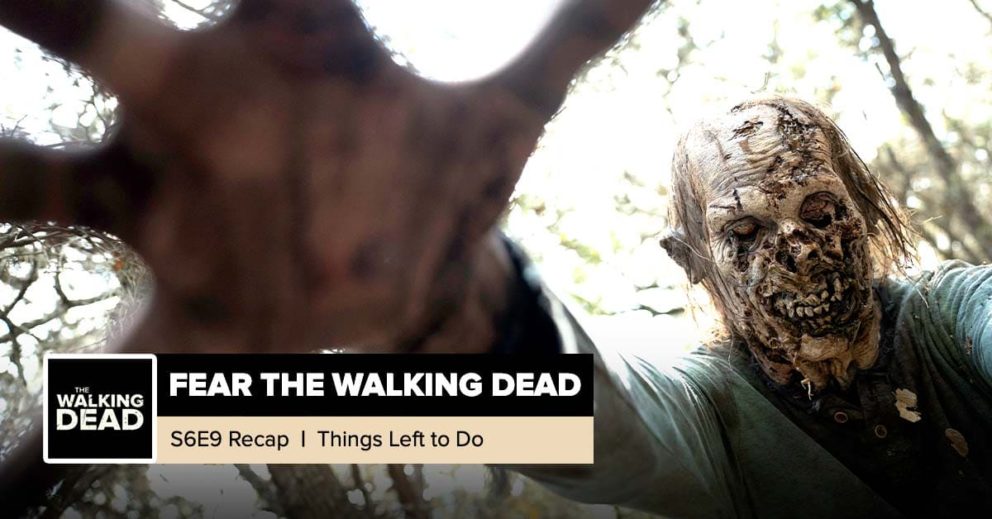 Fear the Walking Dead just dropped its second major character death in two episodes, and Jess (@HaymakerHattie), Chappell (@Chappells_Show), and Josh (@roundhoward) have a lot of opinions. Get their reactions to both of the episode’s big twists. They’ll also discuss the obvious parallels (and Carollels) between “Fear the Walking Dead” and the “Walking Dead” mothership, yell at Morgan for learning absolutely nothing in twelve years of appearing in this universe, celebrate the big reunion of most of the main cast, speculate on where the rest of the gang will be headed next, and write their own version of the rest of the season, which starts as a riff on “Captain America: Civil War” and ends with a one-episode villain who leads a posse of pizza-themed lackeys.

They didn’t spoil anything major this week apart from the very episode they are discussing, which may be a first.