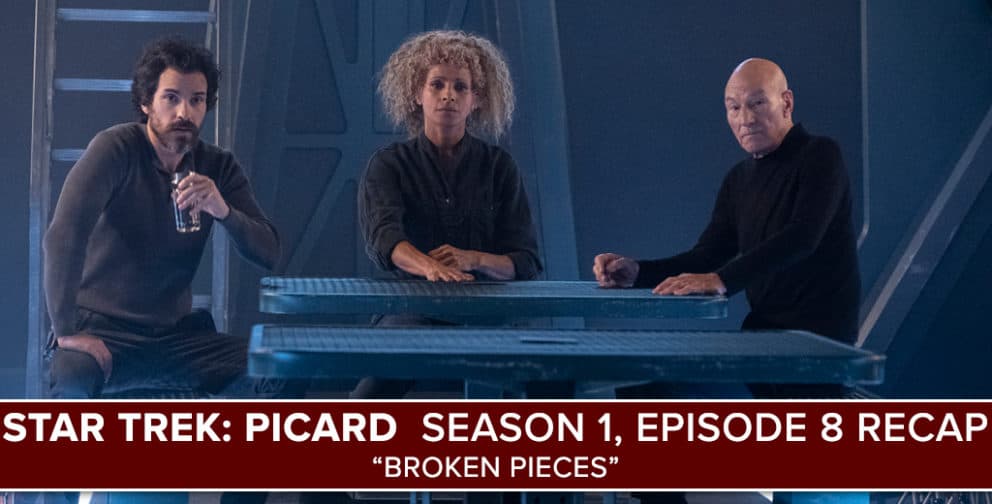 Put on your “Walkman” or listening device of choice as Jessica Liese (@HaymakerHattie) and Mike Bloom (@AMikeBloomType) get into an info-packed episode of Star Trek: Picard, entitled “Broken Pieces.”

As Picard gears up for its final chapter, the past comes to light in a number of ways. Jess and Mike talk through all the new revelations, including the true motive of the Zhat Vash, the inciting incident for Rios’ depression, and a power ranking of all five La Sirena holograms.