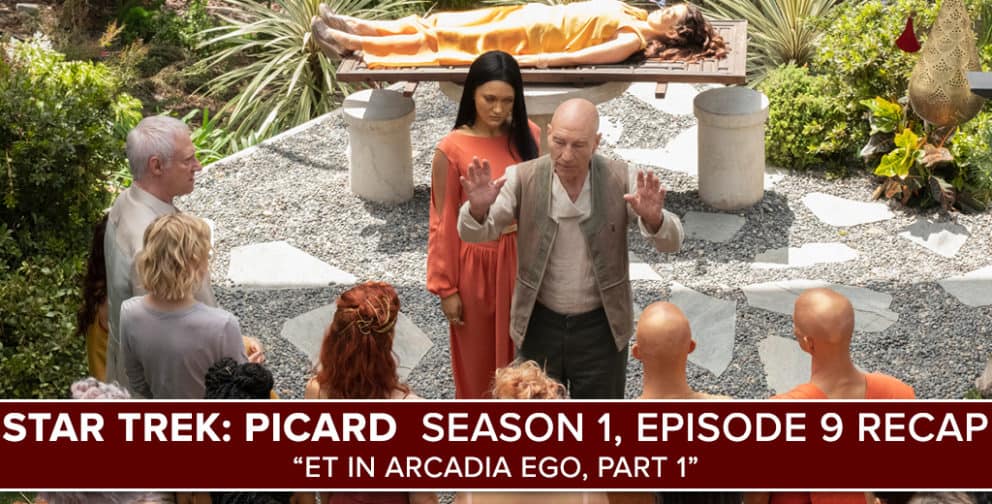 The first part of the season one finale has Picard and his crew finally reach a planet populated by synthetics, as well as a surprisingly familiar face. As our heroes get their bearings in this new world, so too are its inhabitants sizing up the looming Romulan threat. It all ends in a way that raises the stakes for what’s sure to be a jam-packed finale.