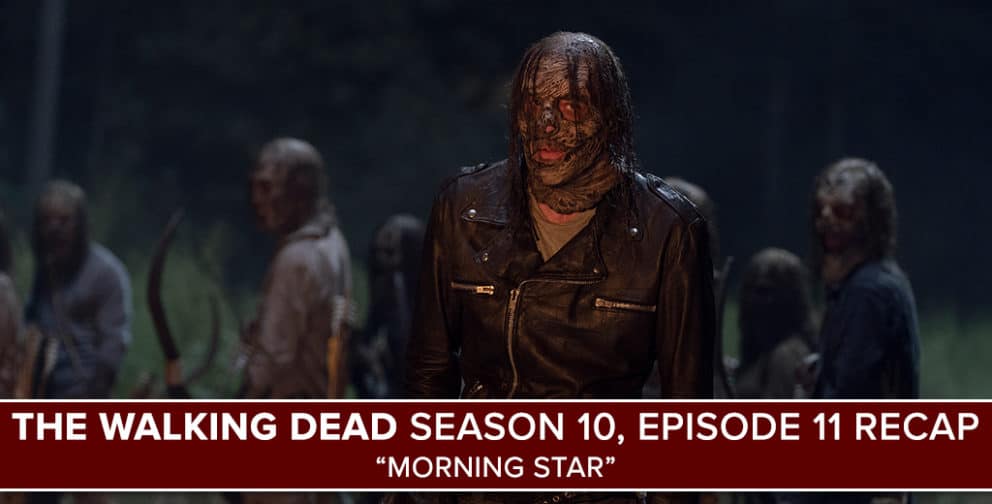 Josh Wigler (@roundhoward) and Jessica Liese (@HaymakerHattie) flail around freaking out about WAR! as the Whisperers invade the Hilltop in season ten’s eleventh episode, “Morning Star.” The Comic Book Zone, which contains spoilers from Robert Kirkman and Charlie Adlard’s “Walking Dead” comic book series, comes in around the 46:00 mark.