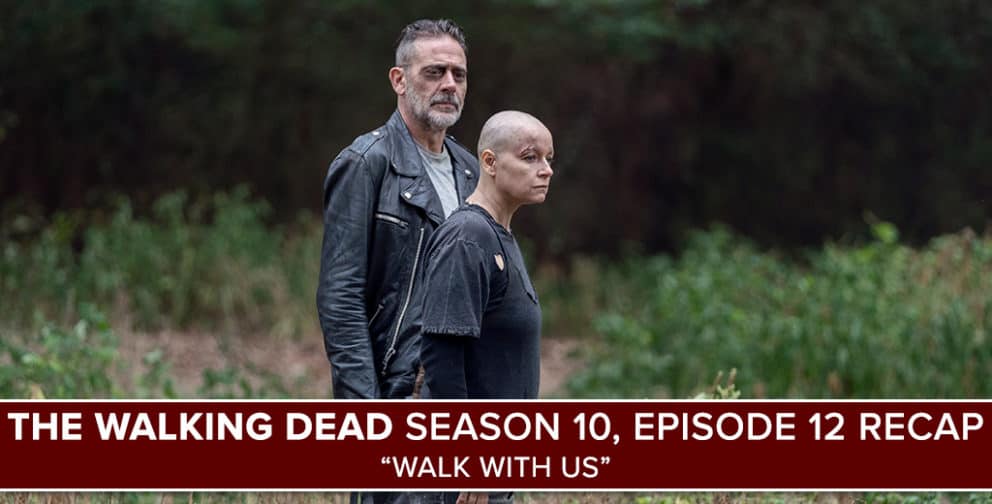 Josh Wigler (@roundhoward) and Jessica Liese (@HaymakerHattie) waste no time getting into some very major spoilers from this week’s Walking Dead.

Seriously, if you did not watch, do not listen to their breakdown of season 10, episode 12, “Walk With Us.” Or do, if you don’t watch the show and only listen to the podcast. But maybe watch the show, because Josh and Jess can’t stop singing the praises of “Walk With Us,” the best episode of season 10, and in the conversation for one of the best episodes of the show, full stop. Listen to the podcast and find out why they think so. Plus, Josh and Jess get into comic book spoilers in the Comic Book Zone around the 57 minute mark.