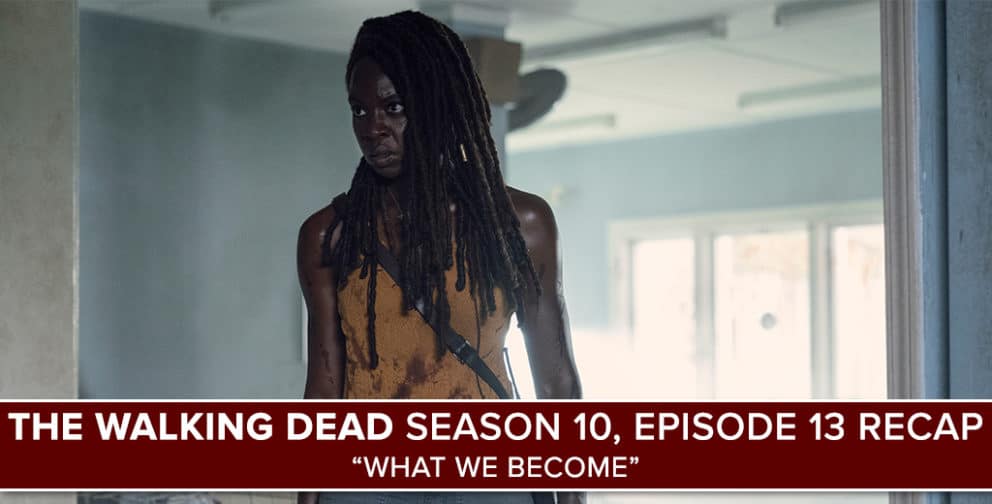 In their recap of “What We Become,” Josh and Jess pay their respects to one of the single most iconic characters in all of The Walking Dead, take stabs at some guesses for her next steps, point out some areas where the episode left room for improvement, and more. There is no comic book zone this week.