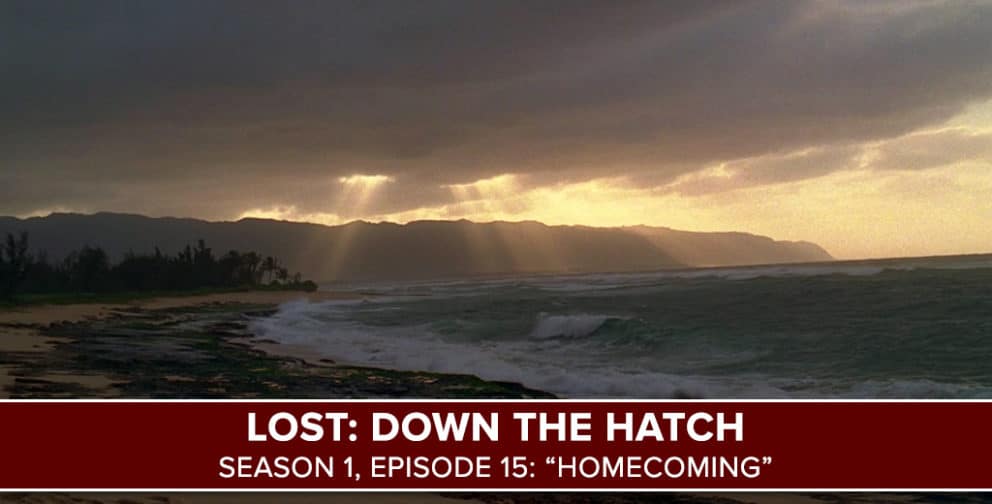 In “Homecoming,” Charlie Pace (Dominic Monaghan) takes center stage in the past with a weird little ditty about puking into photocopiers or something, and okay, it’s not great, but! What about everything happening on the island? With Claire (Emilie De Ravin) back at camp, questions abound about Ethan Rom (William Mapother) and the Others he represents, leading to one of the tensest hours in early LOST history — forgiving the flashbacks, at least. With an ending that was very frustrating to some in the moment, “Homecoming” may warrant a new perspective and evaluation. Josh and Mike are here to do exactly that.

“Homecoming” was directed by Kevin Hooks and written by Damon Lindelof. It originally aired on February 9, 2005.

The 23 Points Character Tracker, as of “Homecoming” …

The 4.2 Star Episode Rankings, as of “Homecoming” …