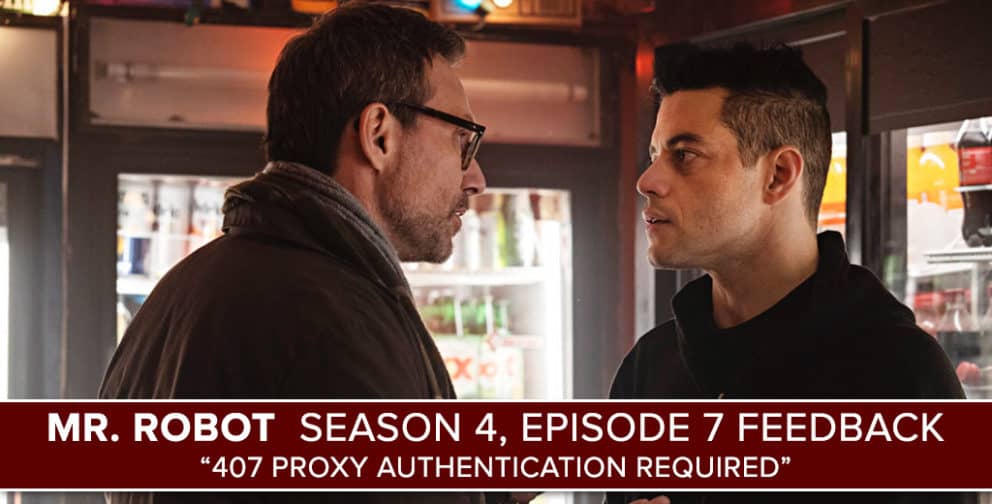 In this podcast, Josh and Antonio use listener feedback to guide their conversation, crawling all over the brutal hour of television. Among topics covered: Elliot’s heartbreaking revelation, the question of whether we will ever see Mr. Robot again, if Fernando Vera’s return to the series is now officially justified, how the episode structure maps to the five stages of grief, and more.