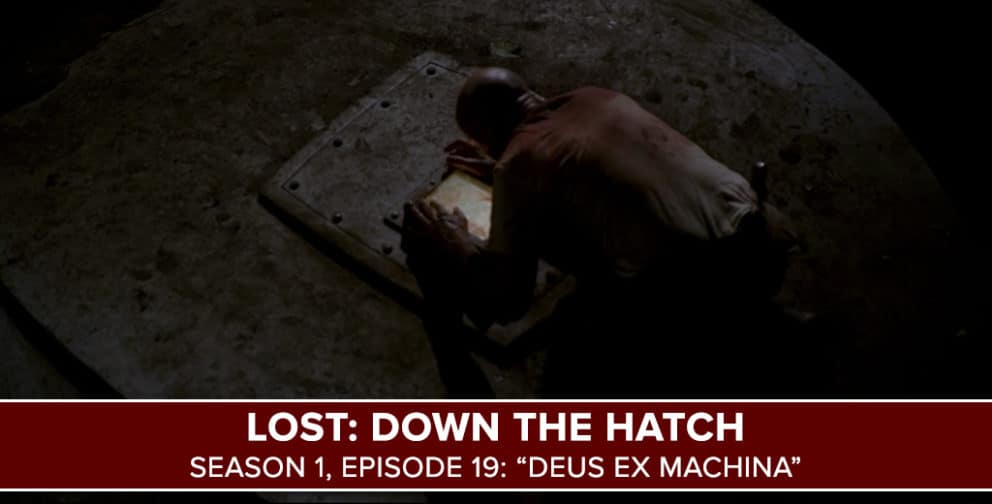 Josh Wigler (@roundhoward) and Mike Bloom (@AMikeBloomType) have done everything you wanted them to do, so why have you done this, TO THEM?

In their recap of “Deus Ex Machina,” Josh and Mike go on a vision quest through the jungle with John Locke (Terry O’Quinn), with bad ramifications for a certain wedding business owner. In the past, Locke meets his father, Anthony Cooper, one of the most loathsome figures in all of LOST lore. By the end of it all, a light shines in the jungle, signaling the coming arrival of a fan-favorite button-pusher.

The 23 Points Character Tracker, as of “Deus Ex Machina” …