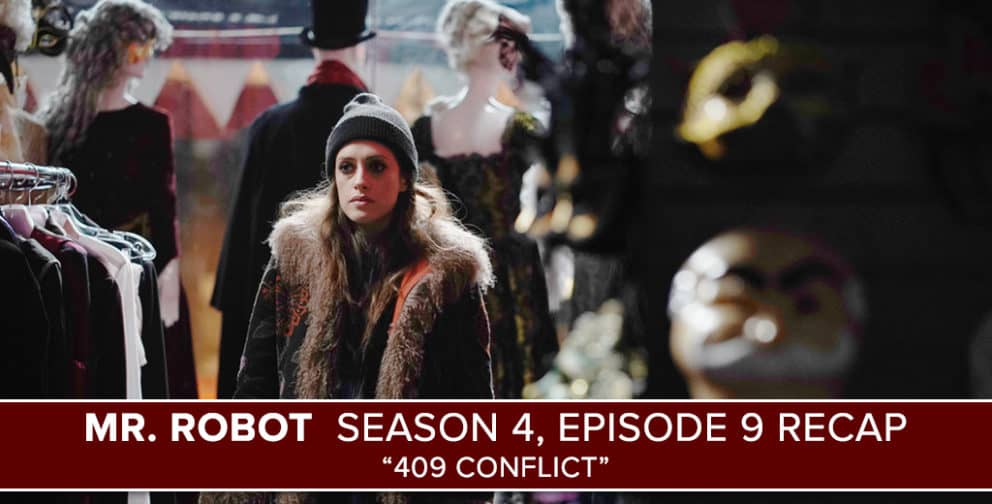 Josh and Antonio discuss “409 Conflict,” the ninth episode of the final season of Sam Esmail’s Mr. Robot. After several brutal installments in a row, Elliot (Rami Malek) and Darlene (Carly Chaikin) finally strike back against the Whiterose (BD Wong) empire, with a helpful assist from an unlikely ally: Phillip Price (Michael Cristofer). Josh and Antonio discuss the attack against the Deus Group, the casualties along the way, and that insane opening scene.