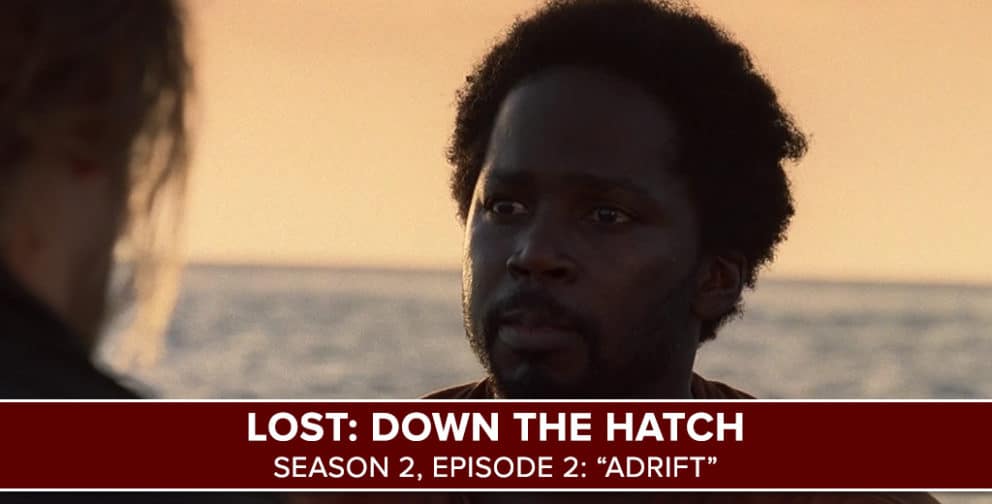 Josh Wigler (@roundhoward) and Mike Bloom (@AMikeBloomType) spend a couple hours shouting about nothing in particular. What makes this different from any other episode of Down the Hatch, you ask? Well, this time, it’s a rare situation where Josh and Mike… don’t really like an episode of Lost!

The episode in question: “Adrift,” originally meant to focus on Sawyer, ultimately centering on Michael, with a splash of Locke and Kate and Desmond for good measure. One of the most uneven episodes in franchise history, Josh and Mike do some soul-searching to see just what went wrong with season two’s second hour.