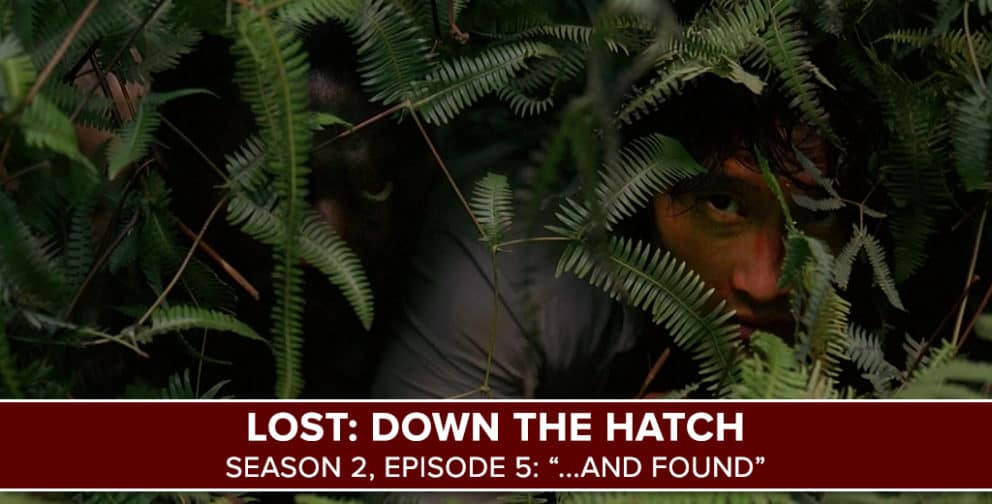 Josh Wigler (@roundhoward) and Mike Bloom (@AMikeBloomType) are strapping boomerangs to their walking sticks, which can only mean one thing: field hockey time.

One supposes it could also mean Josh and Mike are finally trekking into the jungle to talk about “…And Found,” the fifth season two episode and the first of the lot to focus on Jin and Sun (Daniel Dae Kim and Yunjin Kim). Josh and Mike give their takes on the love story seeded throughout the flashbacks, as well as offer up some thoughts on the first episode to truly sink its teeth into the mysterious Mr. Eko (Adewale Akinnuoye-Agbaje).

“…And Found” was directed by Stephen Williams and written by Carlton Cuse and Damon Lindelof. It originally aired on October 19, 2005.