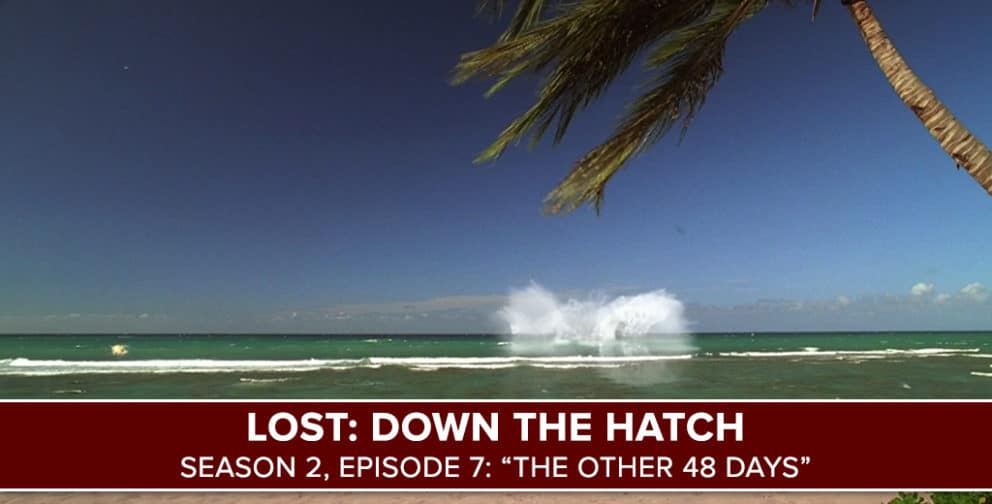 Josh Wigler (@roundhoward) and Mike Bloom (@AMikeBloomType) trek across time and space as they go back to the beginning with “The Other 48 Days.”

In their recap of season two’s seventh episode, Josh and Mike dive into the lives of Ana-Lucia (Michelle Rodriguez), Mr. Eko (Adewale Akinnuoye-Agbaje), Libby (Cynthia Watros) and the rest, as they and the other “Tailies” struggle to survive on the opposite side of the island. Josh and Mike talk about the events of the Tailies’ journey as it compares to the events of the main 815ers. Plus, is this the worst ending in LOST history? Let’s discuss!

“The Other 48 Days” was directed by Eric Laneuville and written by Damon Lindelof and Carlton Cuse. It originally aired on November 16, 2005.