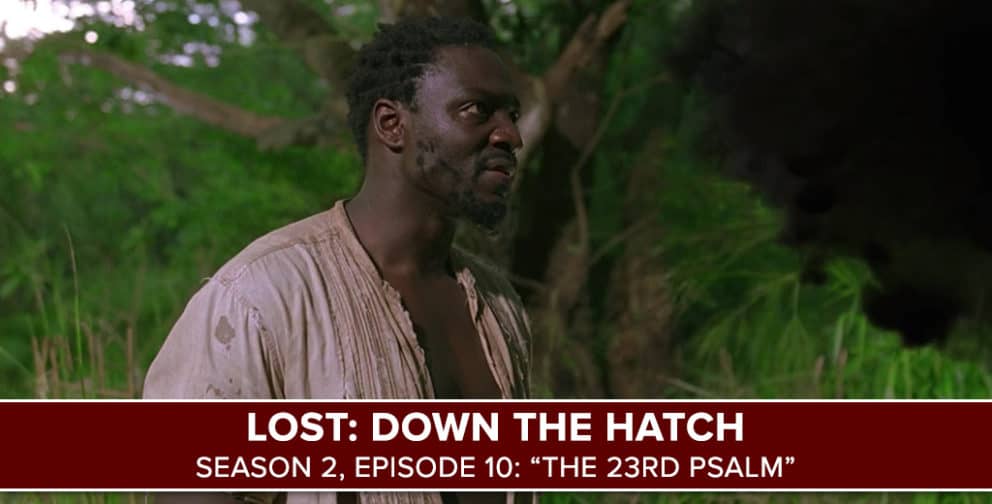 Josh Wigler (@roundhoward) and Mike Bloom (@AMikeBloomType) walk through the valley of the shadow of death to talk about the one and only Mr. Eko.

In “The 23rd Psalm,” actor Adewale Akinnuoye-Agbaje steps into the spotlight as Eko, presently a priest, previously something very different. In their breakdown of the episode, Josh and Mike dig into Eko’s back story, debate his status as the most stable character on LOST, get into the start of Charlie’s drug addiction story, and more.