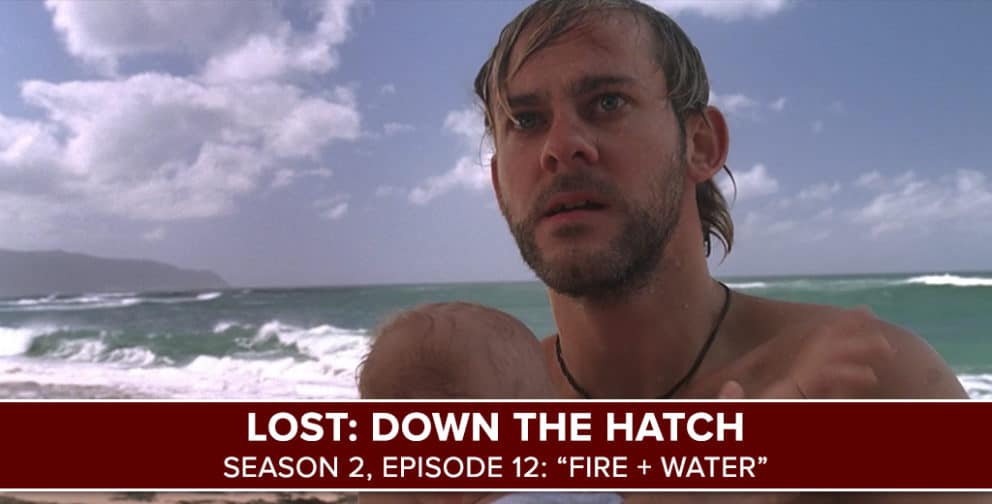 Josh Wigler (@roundhoward) and Mike Bloom (@AMikeBloomType) pour some water on the fire known as “Fire + Water,” the twelfth episode of LOST season two — and the worst episode of LOST, ever.

In “The Hunting Party,” Jack (Matthew Fox), Sawyer (Josh Holloway) and Locke (Terry O’Quinn) trek through the jungle on a mission to find Michael (Harold Perrineau), who has run off to find his son. What they find is something else entirely: the Others — specifically, Mr. Friendly (M.C. Gainey). It’s one of the most iconic scenes from season two, but is it enough to put “The Hunting Party” in elite status? Josh and Mike weigh that in their latest LOST recap.