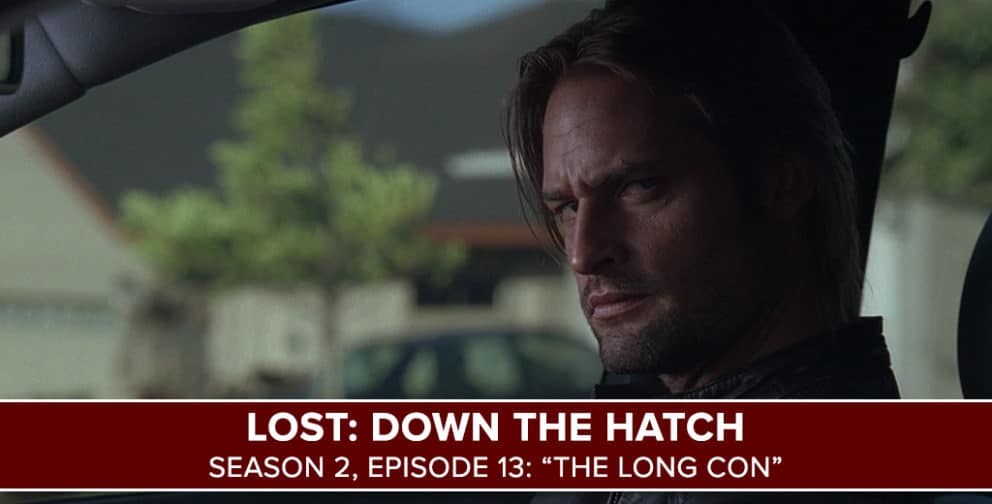 Josh Wigler (@roundhoward) and Mike Bloom (@AMikeBloomType) are here to put one in your ear — another LOST podcast, that is!

In their discussion of “The Long Con,” Josh and Mike run down the only Sawyer flashback in season two, get acquainted with a certain chicken (salad) man, bring Kim Dickens’ Cassidy into the picture, and much more. It’s a deep dive into one of Josh’s all-time personal favorites, with a lot of talk about vegetables on the side.