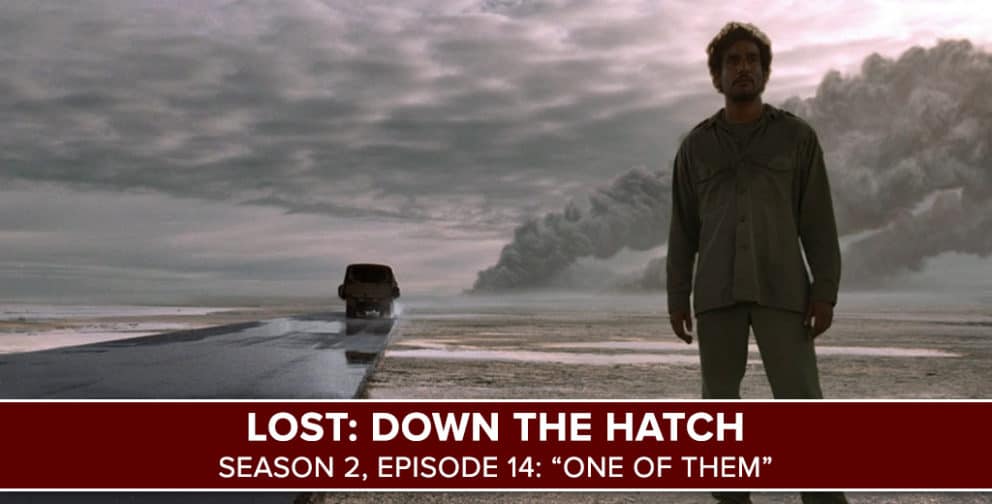 Josh Wigler (@roundhoward) and Mike Bloom (@AMikeBloomType) are full of hot air as they break down “One of Them,” and the debut of one of the most legendary characters in LOST lore.

In their discussion of “One of Them,” Josh and Mike join Sayid Jarrah on a trek through the jungle to meet a strange man caught in a net: Henry Gale, a hot air balloon enthusiast — or so he claims. Longtime LOST viewers know much better. Josh and Mike run down the arrival of Benjamin Linus, the ill-conceived “Sawyer and Hurley fight a frog” storyline, and much more.