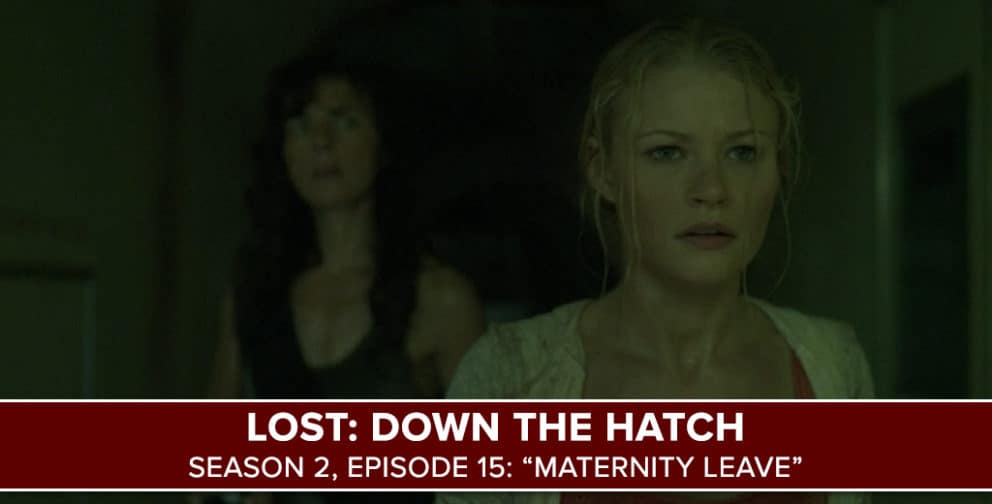 Josh Wigler (@roundhoward) and Mike Bloom (@AMikeBloomType) take on “Maternity Leave,” but only in the LOST sense.

In their discussion of “Maternity Leave,” Josh and Mike break down the second-ever episode of LOST to take place entirely on the island — even if it’s not quite as successful as “The Other 48 Days,” in their humble opinion. With that said, Josh and Mike are all in on Henry Gale’s latest antics, Mr. Eko’s newest fashion decision, and a whole lot about the trip to The Staff.