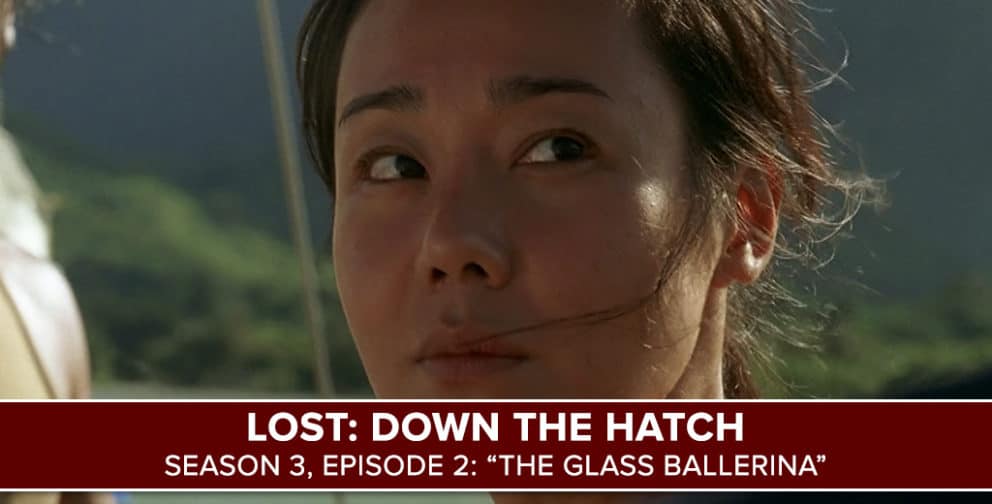 LOST: Down the Hatch | Season 3, Episode 2: “The Glass Ballerina”

Josh Wigler (@roundhoward) and Mike Bloom (@AMikeBloomType) are going to need you to bring them that boat.

Josh and Mike knock over “The Glass Ballerina,” the second episode of season three — an episode that might be altogether forgotten if not for a few truly tremendous scenes. Do those scenes help elevate an episode that’s otherwise spinning its wheels (or spinning its sails; clearly no one here knows how boats work)? Find out in the podcast!

Josh and Mike Bloom will return for “Further Instructions” on August 8, 2020.