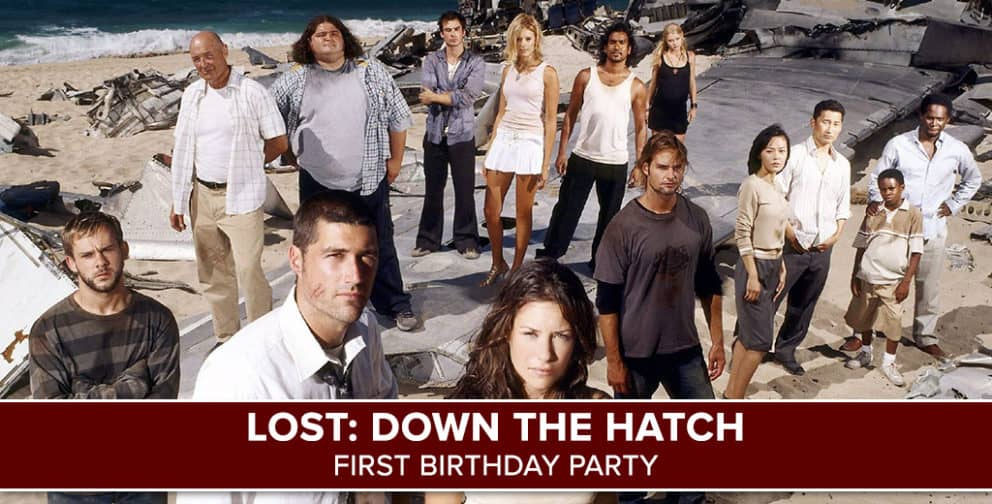 Josh Wigler (@roundhoward) and Mike Bloom (@AMikeBloomType) are celebrating the first birthday of LOST: Down the Hatch with a clip show. Old shenanigans ensue. Enjoy!