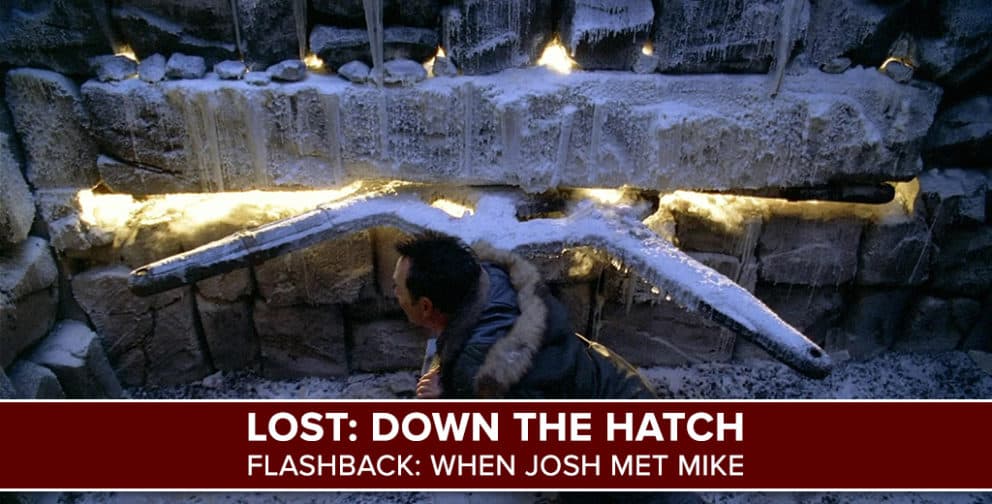 LOST: Down the Hatch | FLASHBACK: When Josh Met Mike

With Josh Wigler (@roundhoward) unable to record this week, Mike Bloom (@AMikeBloomType) continues to stroll down memory lane, all the way back to 2014.

In lieu of Josh’s absence from the podcast, Down the Hatch presents a flashback to October 26, 2014. In Josh and Mike’s first-ever podcast together, the two talked “House of the Rising Sun” and Mike’s then-new obsession with the Kwons. It was an hour of discussion and Kwon puns, sparking a partnership that will take these two men down the hatch five years later.

Josh and Mike will return at a later date for “The Cost of Living.”