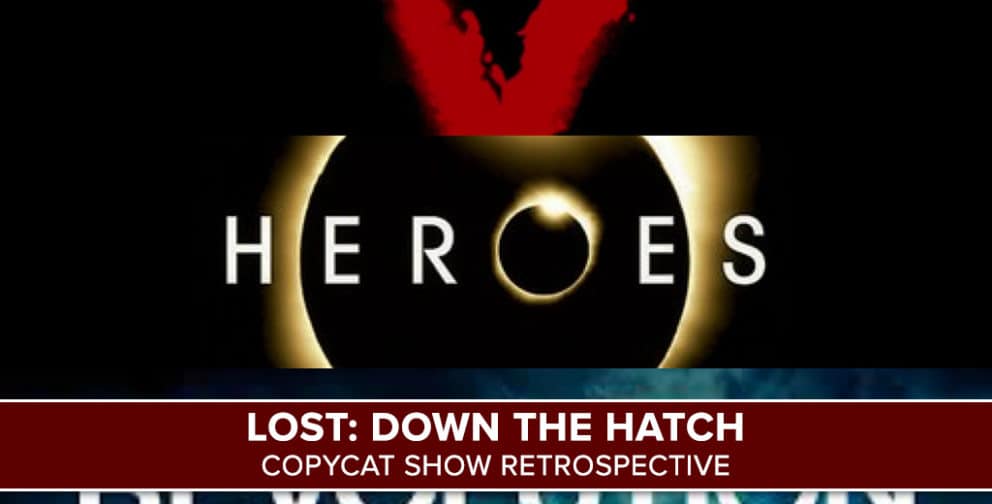 After Josh Wigler (@roundhoward) takes another break from season 3, Mike Bloom (@AMikeBloomType) looks ahead to the future of LOST, in the form of shows that came after it.

Mike gets together with returning guests Jon Krause and the Ben Behind the Curtain to discuss 16 TV series that tried to replicate the formula and success of LOST. From a flashback-filled bank robbery to paranormal procedurals to way too many shows about aliens, the three take a look at what these shows took from the island, and what makes up the special sauce that keeps LOST in our hearts to this day.

Josh and Mike will return next week for “The Cost of Living.”